The Ice piton or “Bulldog” 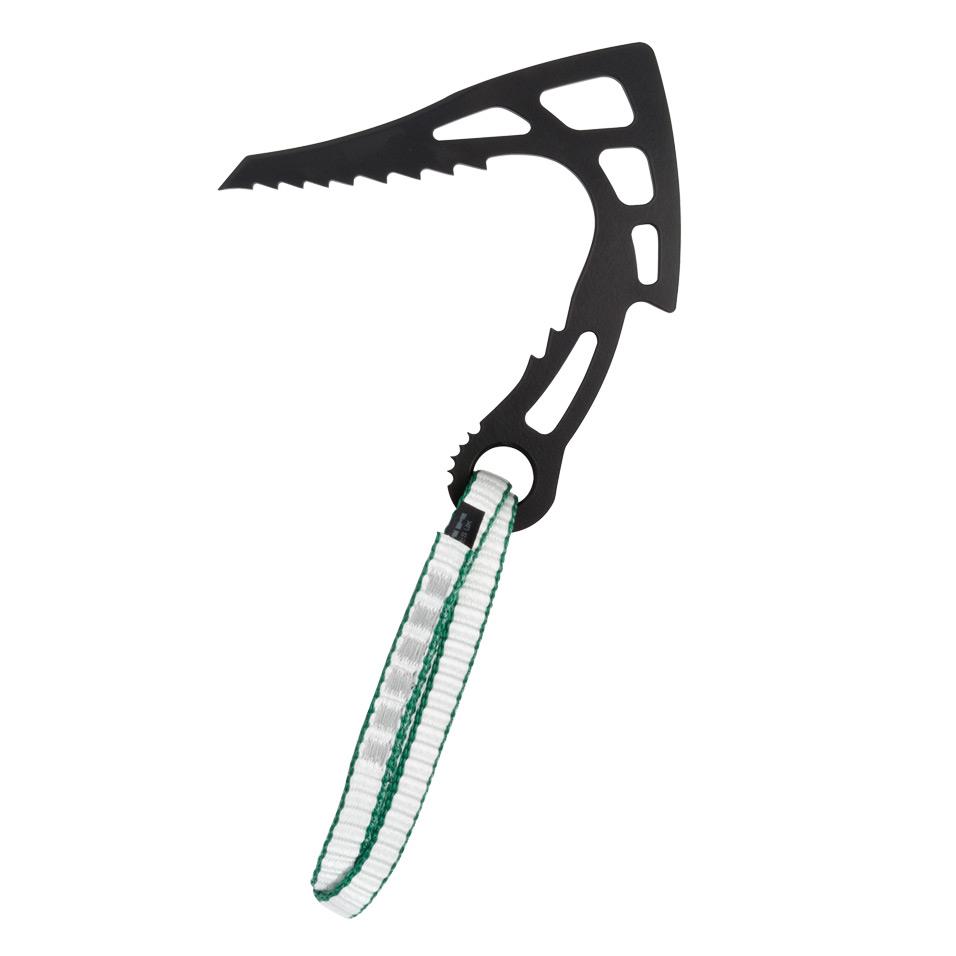 The ice piton or “Bulldog”

For most of you who have played around winter climbing, you would have come across a piece of protection called “The Bulldog”.  For those who haven’t, it is not a dog.  It is an ice piton, or ice hook, shaped like a miniature ice axe, with a sling on the end.  This piece of protection is used on winter routes, in either frozen turf or thin iced-up cracks.  The DMM Bulldog is not the only one of its kind on the market.  The following are available:

These ice pitons are designed to be used in frozen turf/mud, although rated at 15kN (Black Diamond Spectre ice piton is rated at 10kN), these are only as strong as the placement.  Or they can be used in iced up cracks, where conventional protection will not go.  Hammered into a thin seam, like a piton.

The ice piton is shaped like an ice axe, with a serrated edge for marginal placements, and a shoulder on the back, for hammering.  Its shaped lends itself to a downward pull. These are an incredible piece of kit in winter climbing.  When you arrive at a stance and have a lump of frozen turf, you can hammer these in and used as a placement.  Or when mixed winter climbing, you can hammer these in to a thin iced up crack, where usually no other gear can be placed.  These will save your bacon where nothing else goes.  The ice piton will also allow you to escape when things get too hard.

Just be careful, these can be so good at times, that getting them back out may be harder.  Especially for the second. 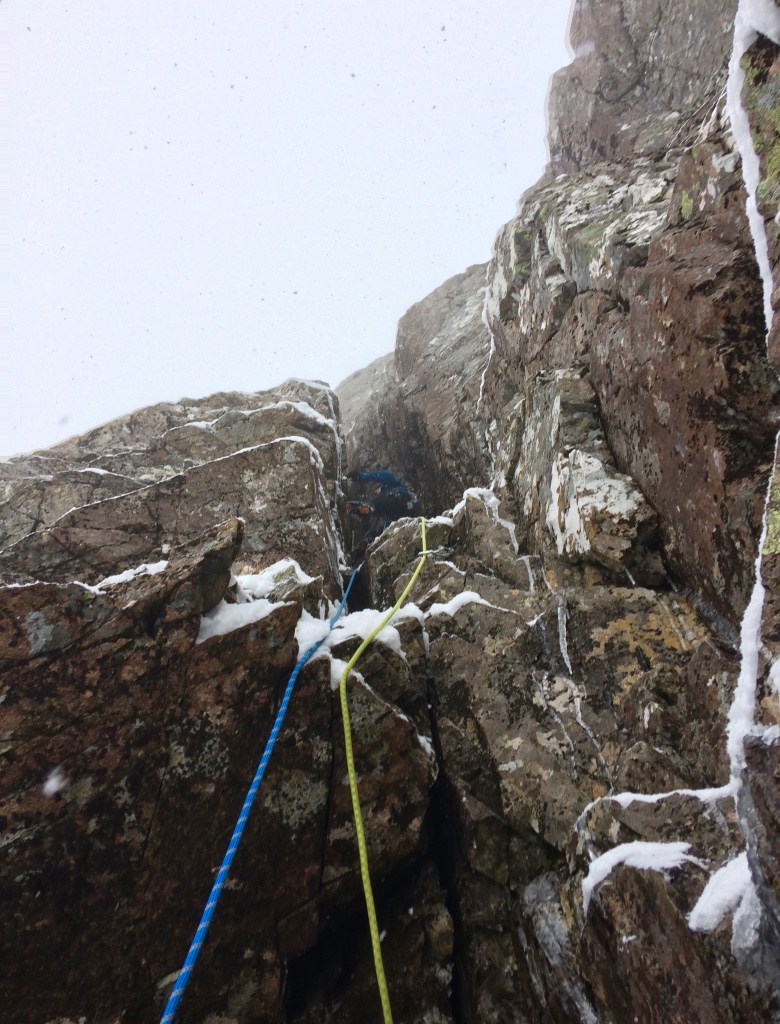