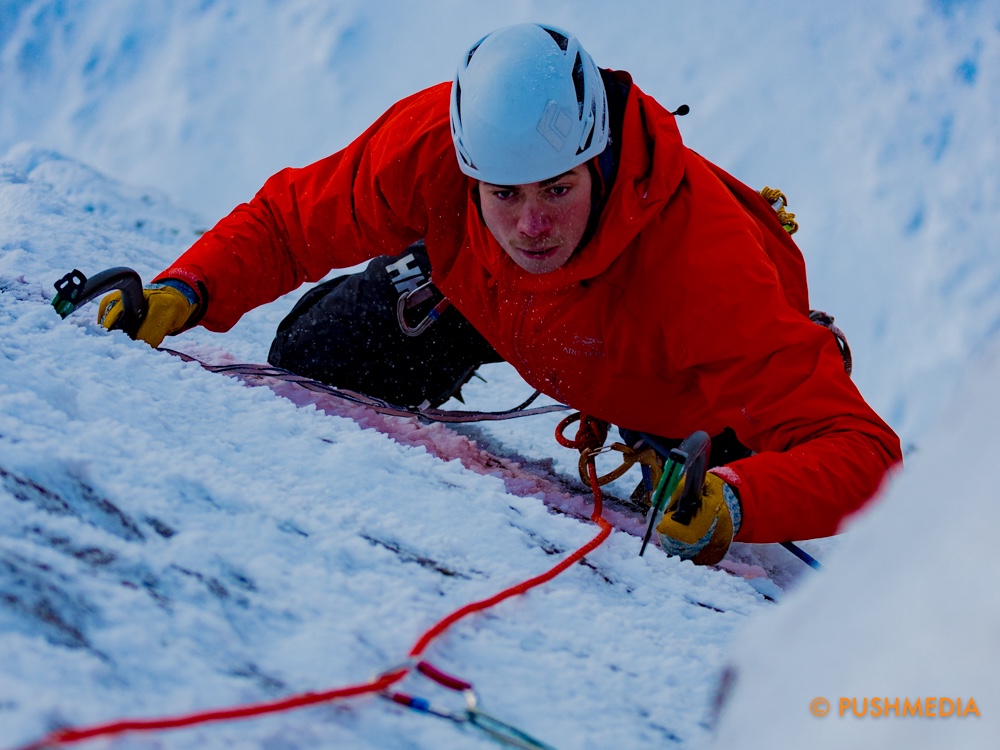 Self doubt can be limiting in life.  I recently was inspired and thought I would share my feelings.

I don’t usually read books.  Never having had the drive as a child, or being taught how to love reading.  Comics were more my thing, because I found this easier to follow the pictures.  At school I was forced to read books that were of no interest to me.  Hence, building the foundations for a dislike of reading.  Anyway, before I go off on a tangent, I do try and read, but usually get bored by the second chapter.  There is the odd occasion I come across a book, that inspires me, and I read it from cover to cover.

I was suggested by a friend to read a book titled “Kiss or Kill: Confessions of a serial climber” by Mark Twight.  Wikipedia states, “Mark Twight is an American climber.  He rose to prominence as a mountaineer in the late 1980s and early 1990s with a series of difficult, dangerous alpine climbs in various ranges around the world.  His radical, light-weight approach to alpinism has seen him regarded as an influential figure in the single-push movement.”

I only know Mark from the book he wrote “Extreme Alpinism”.  Which talks about the psychological aspect of high altitude and alpine climbing, physical training, nutrition, clothing, gear selection, partnerships, etc…

From what I gather, he is a very driven and focused person, and has achieved a lot within the climbing scene as a result.  When reading his book “Kiss or Kill”, I came across the following quote. 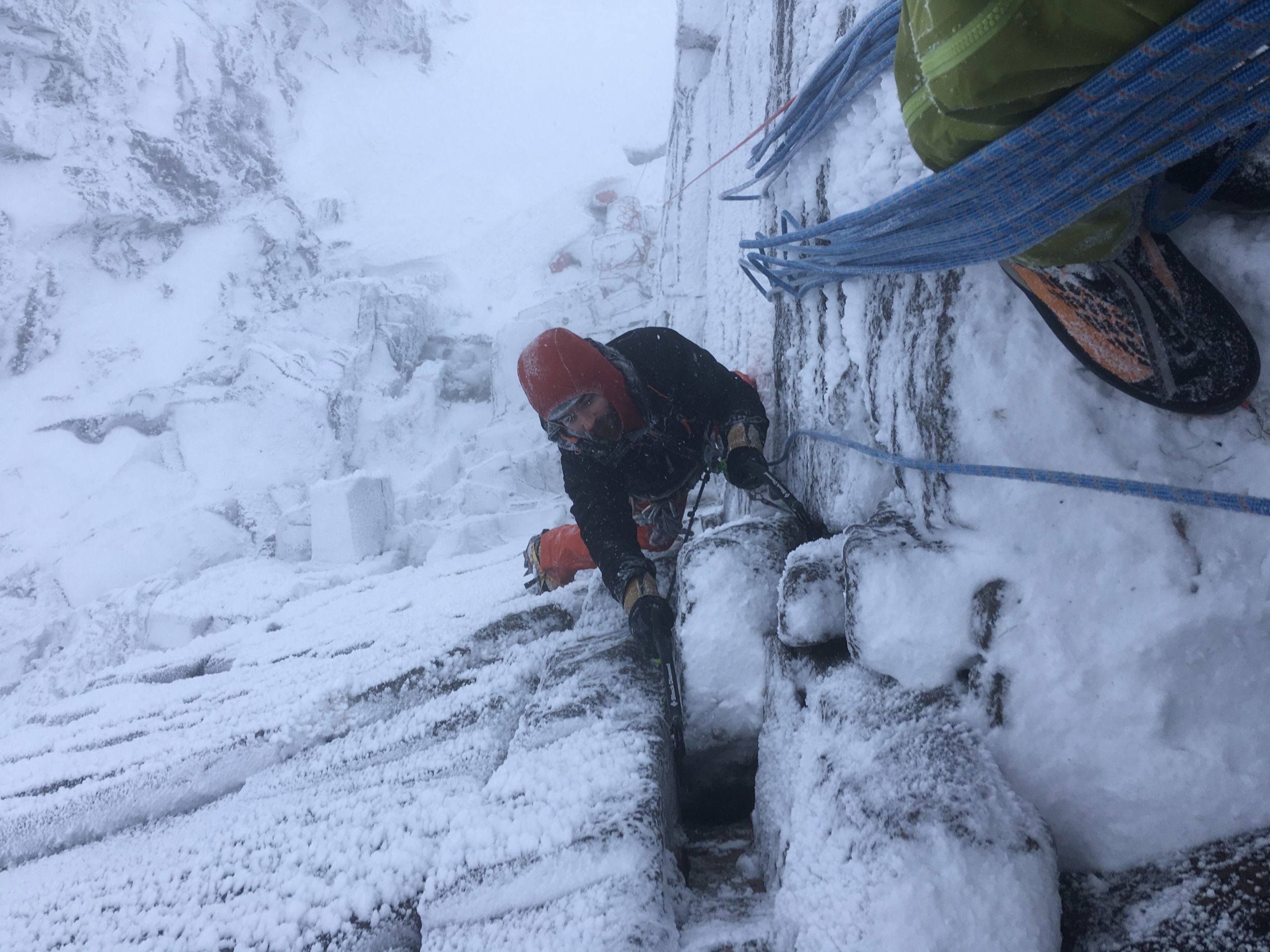 I had to read this quote several times, as the words seemed to ring true in my head.  Not that I think I have talent, but the part where “being frightened of talent makes a man waste his talent”.  I translated this in my head as, you have to give it all you have in life, as you live only once.  And having regrets in life, will only feed that sense of insecurity, self-doubt and a sense of feeling unfulfilled.

So, no matter what you strive for in life, you have to give it all you have.  Or at least try.  I understand this may be very unrealistic to accomplish all of the time.  That road may not always seem like the easiest to follow.  You will feel happier inside.  The only person you will let down is yourself.  Follow your heart, not your head.