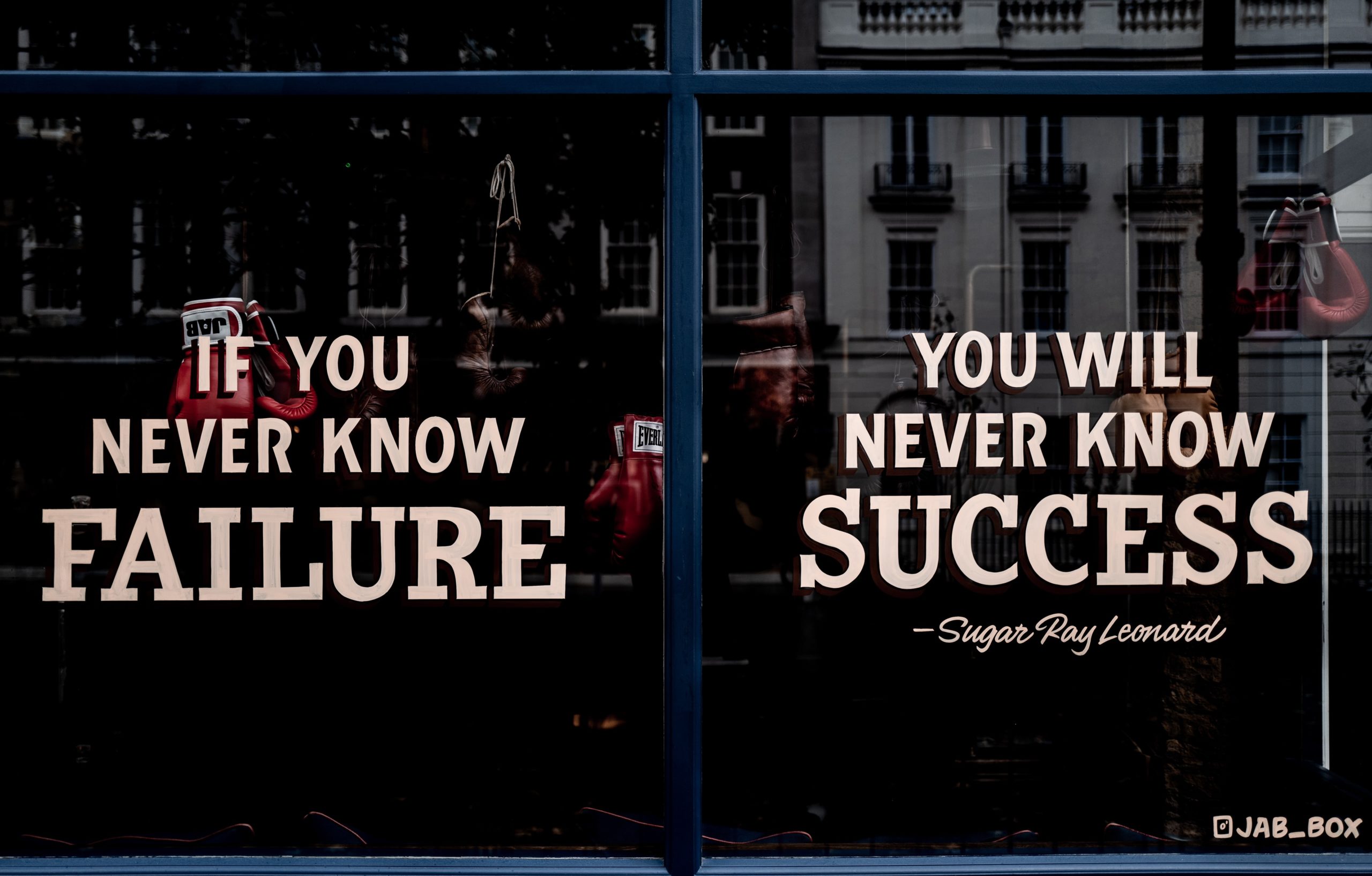 Fear of failure is the fear of not completing or succeeding in a task or action. This fear can be so overpowering that it prevents many from even attempting a task. It is a form of self-sabotage or procrastination and affects people in many different ways.  The fear of failure can be a little more subtle within climbers, than the fear of falling.  Just like a chameleon camouflaging itself with its surroundings, you’ll have to dig just a little deeper and look a little harder to find it.  Some climbers are aware of it, some are not.  Throughout our whole lives we are exposed to it, the focus being end result.  A fear of failure can be instilled in us, through critical parents, a goal-driven society and a lack of encouragement for effort.

The fear of failure can take on lots of different disguises. From avoiding routes where we think we may fall off, especially those that should be within our physical ability; or the pressure we put upon ourselves climbing a route in front of an audience, even if this is just the belayer; or a route/area where we know we may need to deal with an element of fear (e.g. tricky move, overhang, awkward clip, etc…).  These are just a few examples.

“Success is not final; failure is not fatal: it is the courage to continue that counts.” – Winston Churchill

My climbing career consists of 99% failure, and 1% success.  But that 1% success tastes very sweet, and can be the addiction.  But what do we consider success and failure.  This is something I had to face in my climbing.  In today’s society we see climbing a route, and getting to the top of that mountain as success.  We would not have celebrated if Tommy Caldwell and Kevin Jorgeson managed to climb all but one move on the Dawn Wall, nor would we have celebrated Alex Honnold free-soloing El cap most of the way, and nor would we celebrate someone getting within 100m of the summit of Everest, and turning back, as it is too late in the day to be safe.

We have it all wrong.  Our focus should be on the learning process, and making small improvements along the way, anything else is a bonus.  Like getting to the top of a route, mountain or goal.  Most climbers love seeing other climbers trying hard, whether you are climbing a 5c or a 9c.  If we see someone giving it their all, and trying hard, we become very encouraging.

If you would like to read more on the fear of failure, and what to do about it, pick up your copy of “Climbing Psychology”.  We post it all over the globe.  Turn your failure into a success story. 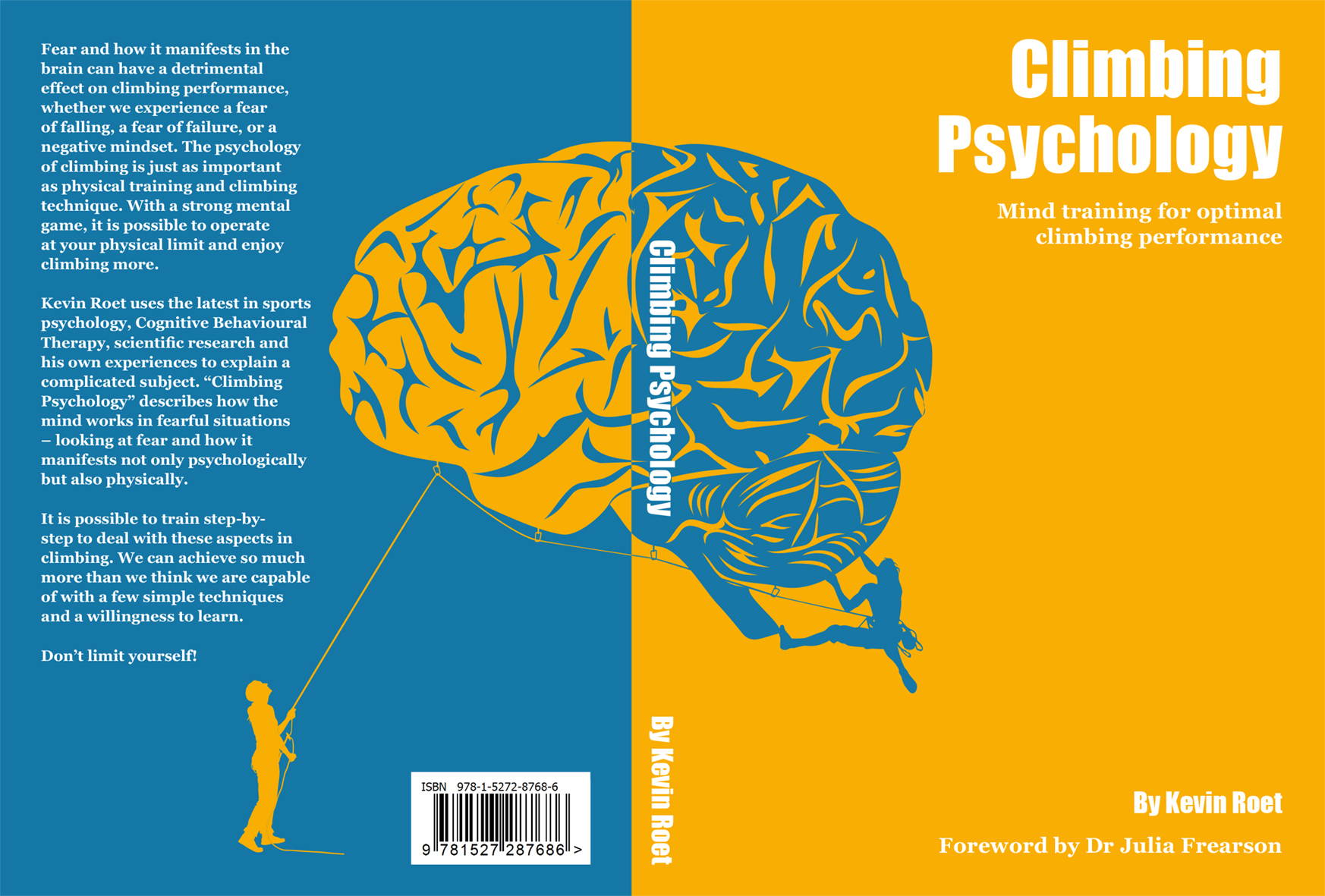